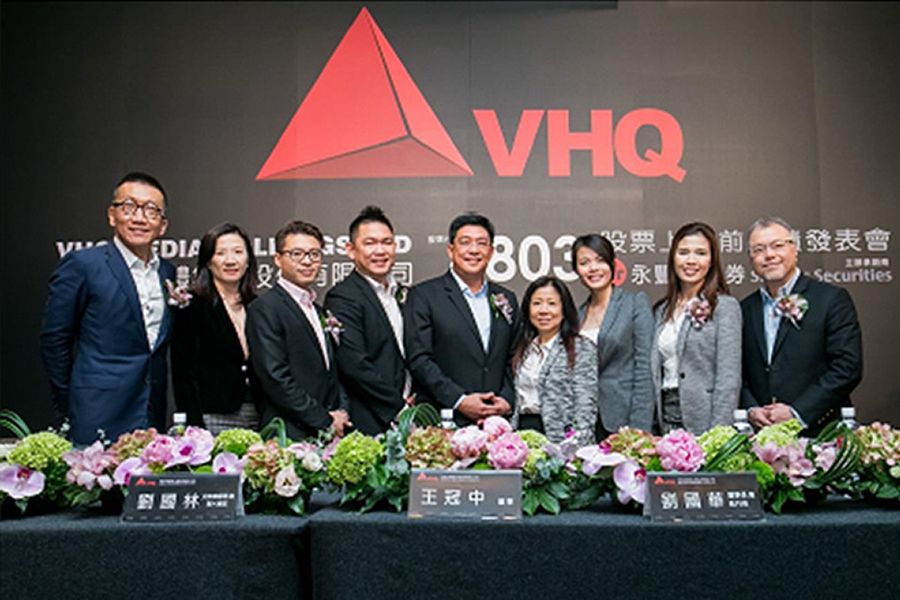 The public tranche of the IPO shares, priced at NTD86 (SGD3.69) was oversubscribed an overwhelming 350 times. On the first day of trading, VHQ’s share price ended 91% higher, giving it a market capitalization of NTD5.3 Billion (SGD229 Million) and making VHQ Media Holdings Ltd one of the largest visual effects and post production companies in the world. This is an extremely meaningful and important milestone for VHQ, a Singapore-grown company. With the added credibility and financial strength from this IPO, VHQ Media is poised to expand beyond Asia and will have the prowess to take on larger opportunities and projects including international feature films.

Incorporated in 1987 in Singapore where it’s headquartered, VHQ Media also has offices in Kuala Lumpur, Jakarta and Beijing. For more than two decades, VHQ Media has been at the forefront of the visual arts industry and the chosen partner of choice for many of the world’s foremost advertising agencies and brands like Lowe, Leo Burnett Worldwide, Ogilvy & Mather, Publicis, Procter & Gamble and Unilever.

As it celebrates this momentous milestone and occasion, Low Kok Wah, Chairman and Chief Executive Officer of VHQ Media, would also like to take this opportunity to thank its clients, staff and partners for its continued support over the years.