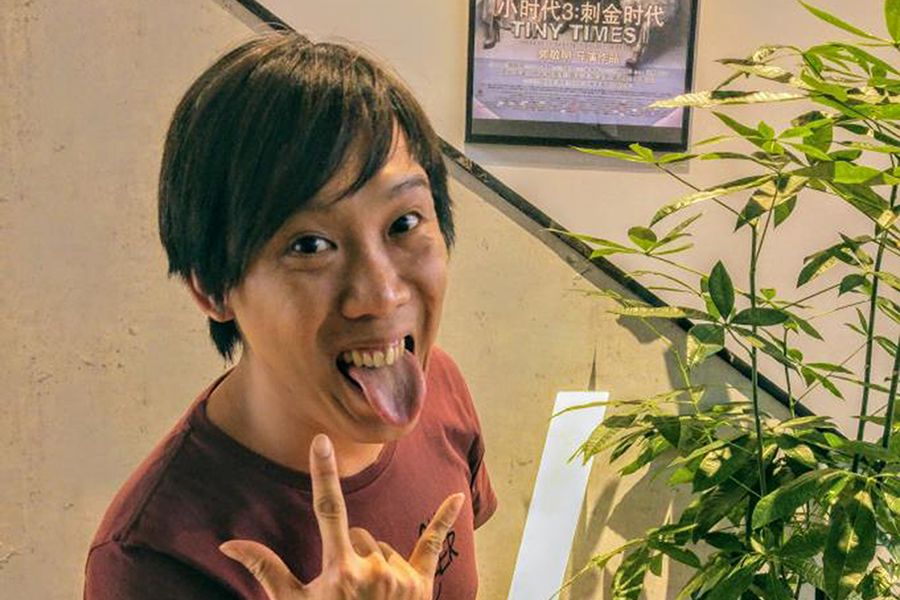 Originally trained in film, video and audio production, Nick started his journey for fine arts and music since his childhood. He continued his passion through his teenage years which eventually led him into film studies. His true passion lies in 3D animation and for Nick, 3D is a huge creative playground. It is a space where he feels he can display his creative freedom. Over his career Nick has acquired multiple skills as a Lighting, Shading and 3D Artist. And we’re super stoked to have him on-board!