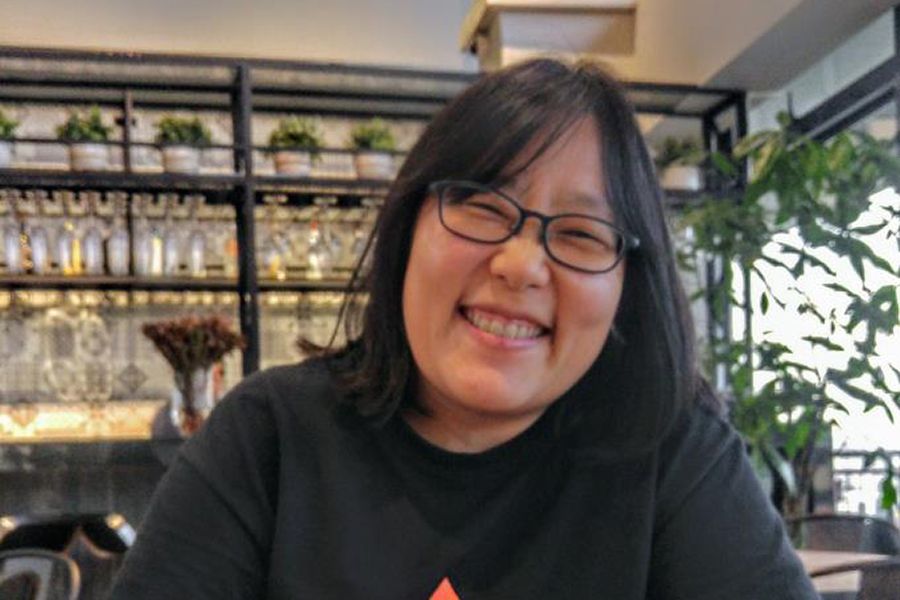 Caroline started off as a Broadcast Journalist reporting on Sports and Crime news for Mediacorp but her passion for the world of content, production and post saw her dedicating 2 years of her life in California, where she worked on a number of productions as an editor and producer. She continued her passion in the world of content but it took a twist in 2010 where she took up a diploma at 3dsense Media school specializing in VFX. We think that’s when she truly found her calling – in VFX. J Compositor-prep-roto all rolled into one – that’s Caroline! With a mix bag of tools, Caroline has had her hands on multiple Hollywood films such as The Hunger Games, Alice Through the Looking Glass and Godzilla are just to name a few. She now calls VHQ her new home and has joined us as a Generalist in the Film department.