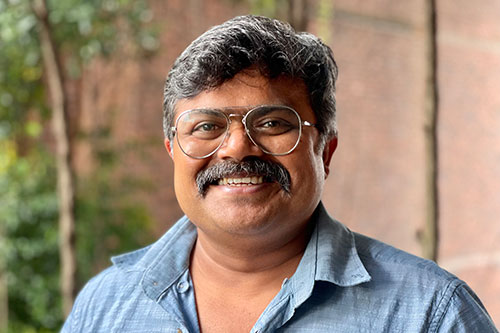 Sumesh is second in charge of our Kuala Lumpur office and has been with our film team in Malaysia for many years. During this time, he has worked on many projects from both the eastern and western markets, including Hollywood features like 47 Meters Down: Uncaged and Skylines 3 as well as regional projects such as The Garden of Evening 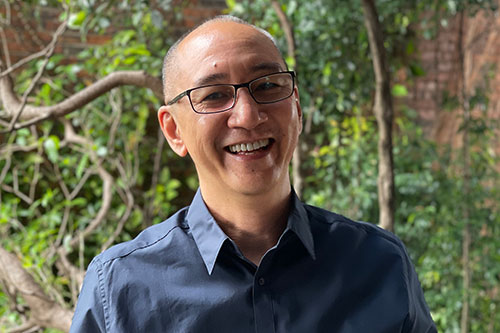 Gerald is in charge of the film visual effects department in our Kuala Lumpur office in Malaysia, overseeing all aspects of the team there from management to creative issues. With over 22 years in the industry he has a wealth of experience and knowledge, with a strong core background in the field of compositing. Gerald has previously worked for Animamundi 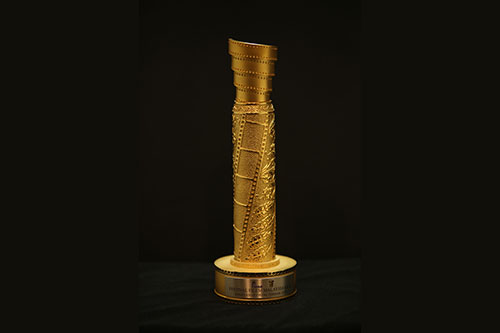 Malaysia Film Festival 31 was held at Plenary Hall KLCC on Friday 10 December. A total of 55 films competed for the top honours in a ceremony that had been delayed from previous years due to Covid. VHQ were extremely honoured and proud to win the award for Best Visual Effects for our work on the film “The Garden Of 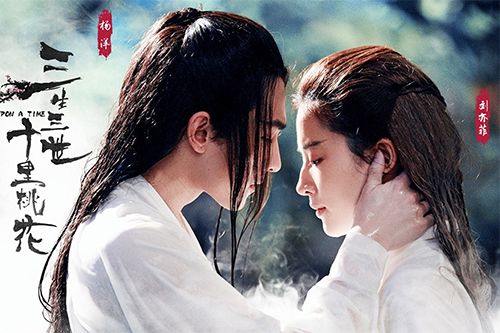 The Film Department at top post and visual effects company VHQ have recently completed another post production work for a film produced by Alibaba Pictures in China. The movie “Once Upon a Time” is one of the first major Chinese films to be released by Alibaba Pictures, and was the directorial debut for Zhao Xiaoding, a long time Director of 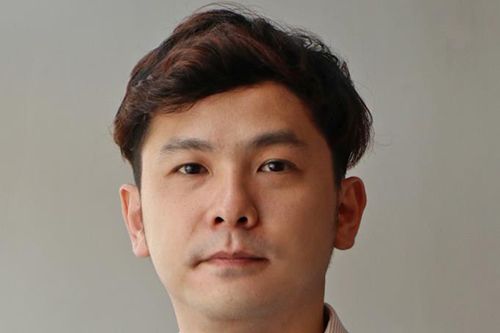 A trained engineer, Hoe Hiong started his career at Defence Science and Technology Agency (DSTA) as a software engineer. However his passion for visual effects was too great to ignore that he decided on a career switch! Equipping himself with relevant skills to make his passion on becoming a VFX Artist a reality, Hoe Hiong attended 3dsense & Mages. This 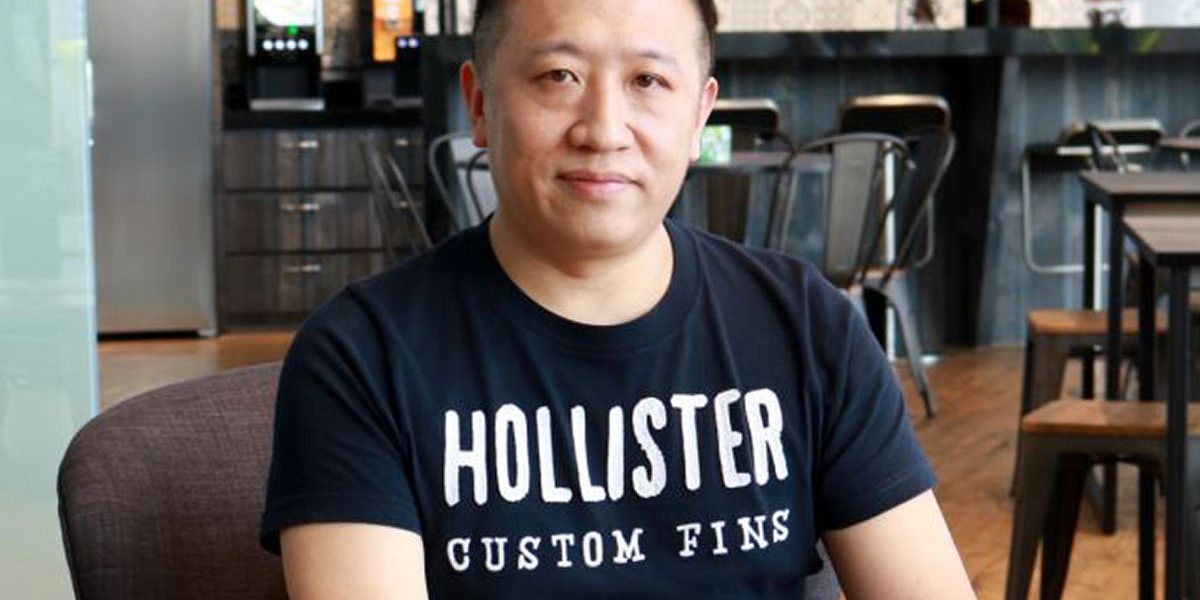 Joining the team of Online Artists in VHQ, is a devoted father of 2, Kevin Hui. Kevin has 25 years of experience with an extensive exposure; ranging from TVCs, branded content, long form and film! Originally from Hong Kong, Kevin has worked with big brands such as L’oreal, Olay, Pantene and big names for films – Leon Lai and Wong 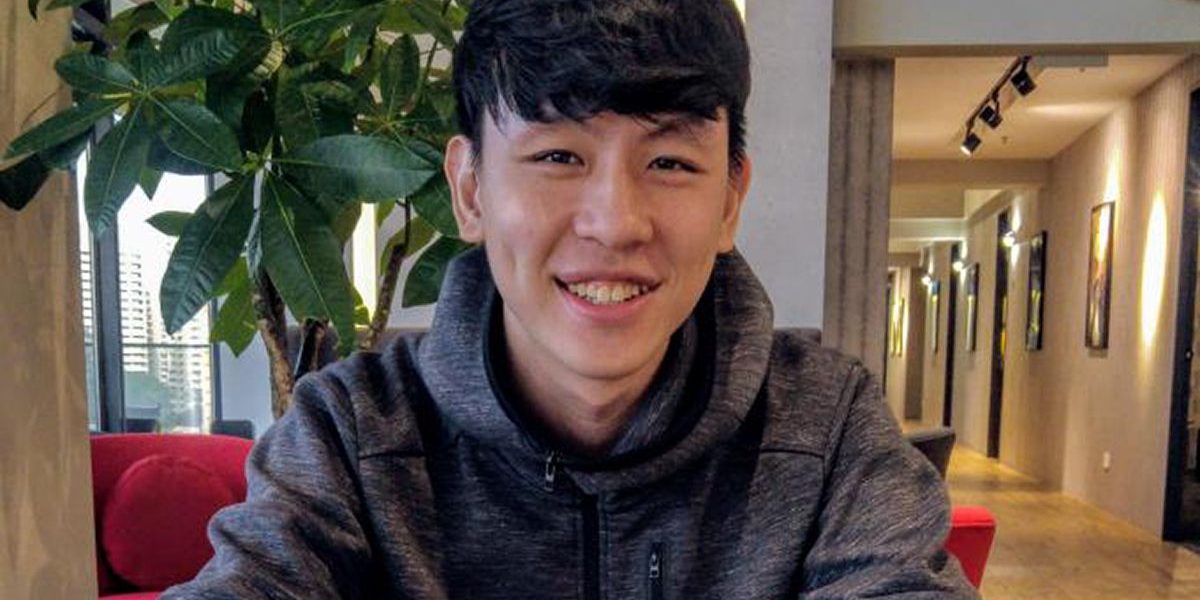 Desmond studied at Nanyang Academy of Fine arts, where he was graduated in Design & Media, and majored in animation. As a fresh grad, Desmond dabbled in in a few areas in production in his early career days as an editor, director and story-boarder. But Animation was always his true calling and enrolled himself in 3dsense Media school, where he 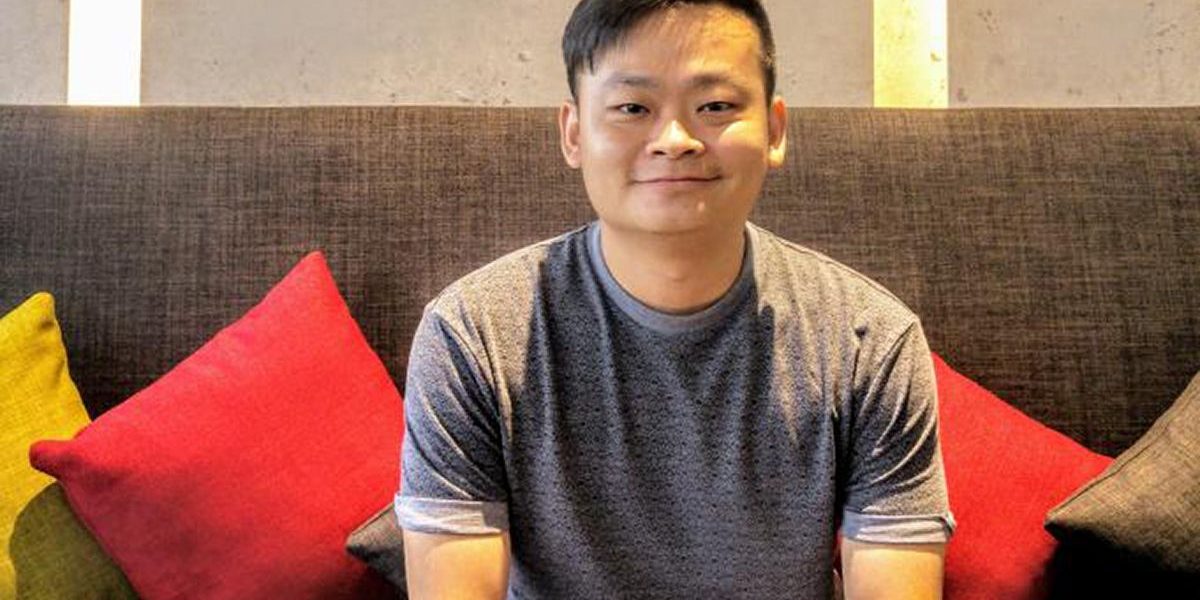 Wayne began his passion for 3D back in 2011, when he took on an internship at Southern Star Singapore, working on a series ‘Bananas in pyjamas 3D’. During this time, he was also studying at Nanyang Polytechnic, where he finished with a Diploma in digital media design, specializing in animation. From there, Wayne began his career in film, and started 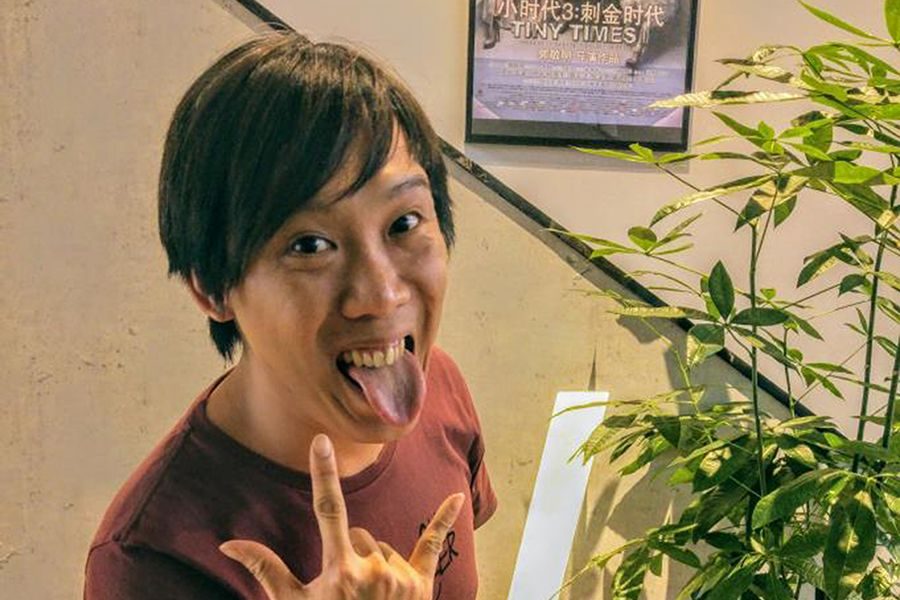 Originally trained in film, video and audio production, Nick started his journey for fine arts and music since his childhood. He continued his passion through his teenage years which eventually led him into film studies. His true passion lies in 3D animation and for Nick, 3D is a huge creative playground. It is a space where he feels he can 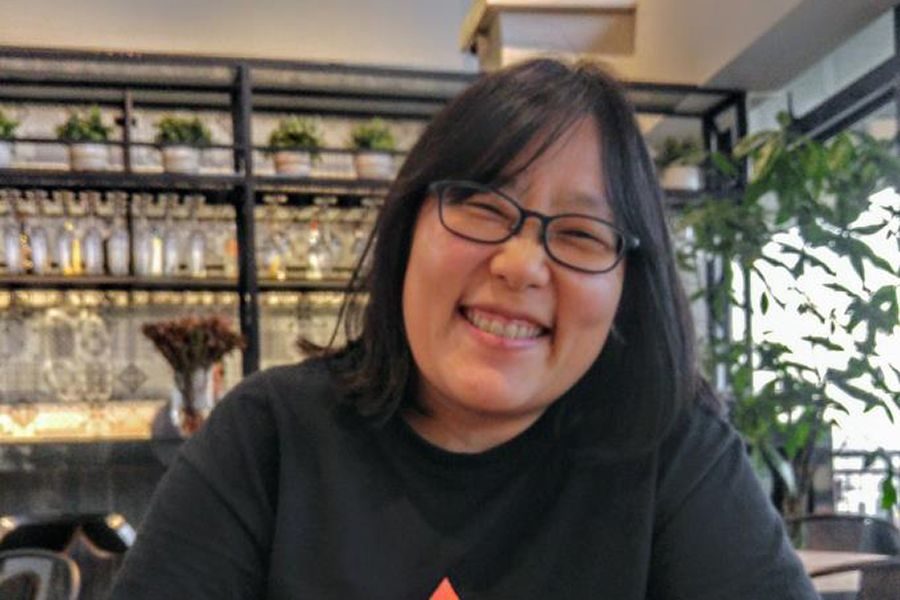